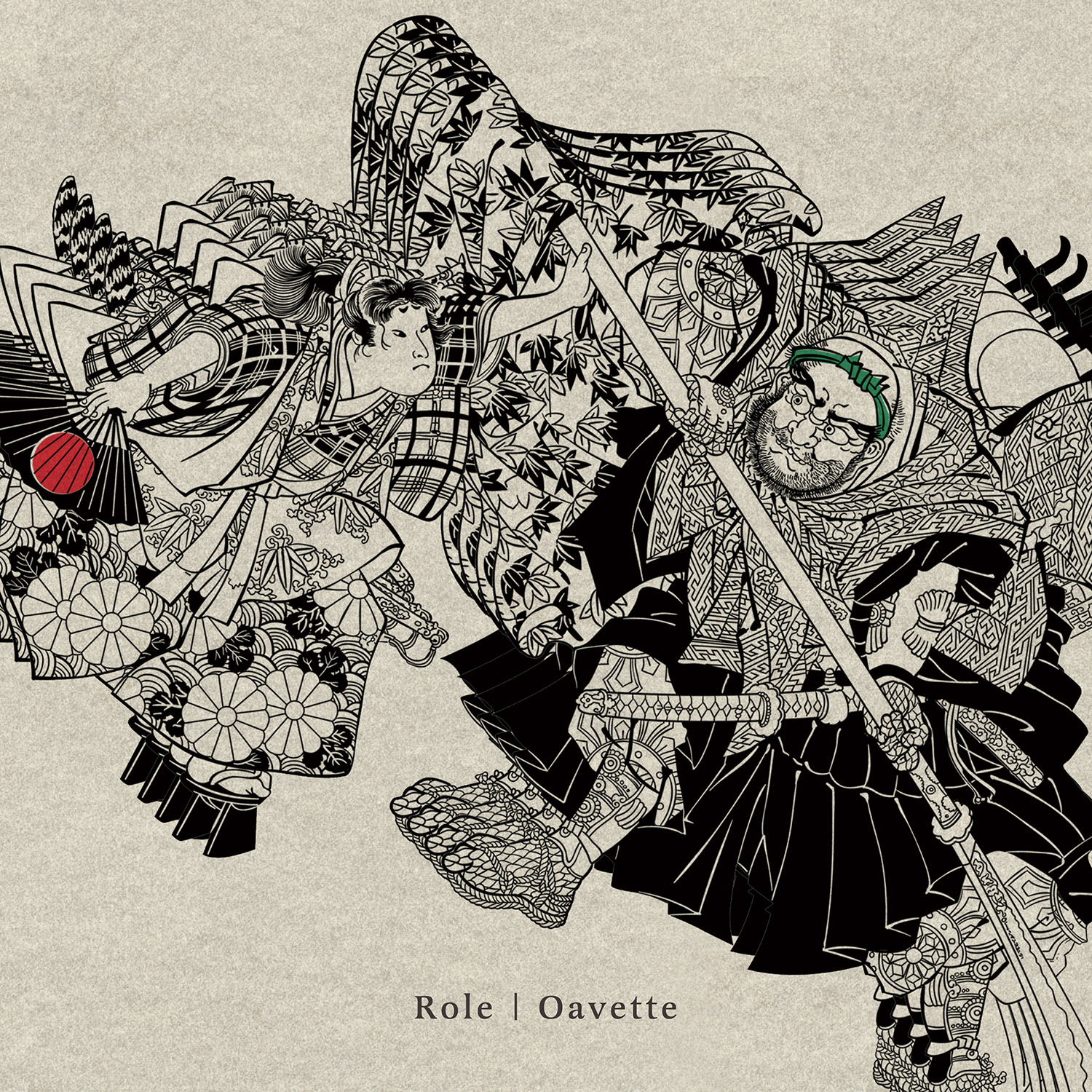 Role’s heavy and lyrical as well as chaotic sounds can be described as a twisted cinematic landscape. Complex layers of their sound bring hopeful ambiance among shouts full of introverted words.
In contrast, the most extreme thing about Oavette’s musical style is how simple it sounds. Its poly-rhythmic and geometrical sound flows calmly but certainly hides insanity behind it.
The two extreme sound styles have indicated a new sub-stream of the Japanese post-rock scene.